An Autumnal Wedding At Bellinter House 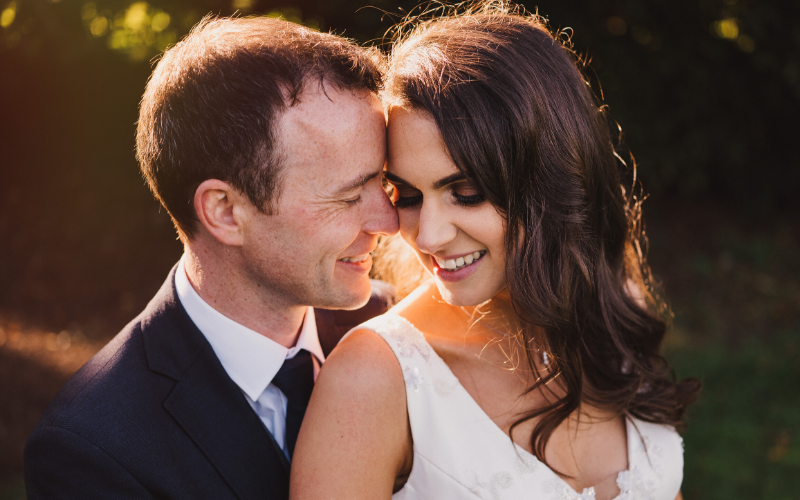 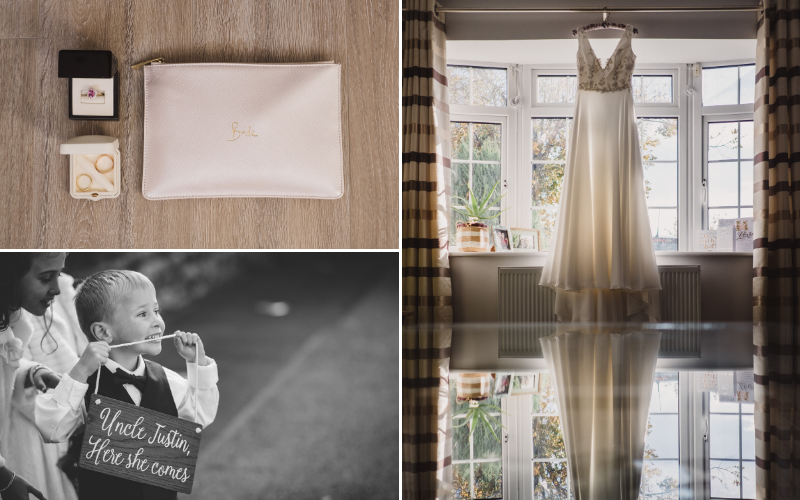 Justin and Sabine’s love story began back in January 2011 during a night out at Coppers Bar in Dublin shortly before Sabine moved to England. Sabine says, ‘Justin and I met in Coppers in true Irish fashion! There was a connection between us and we kept in touch when in I lived in England. After about six months, we decided to give long distance a go. Thankfully, it worked out pretty well!’ 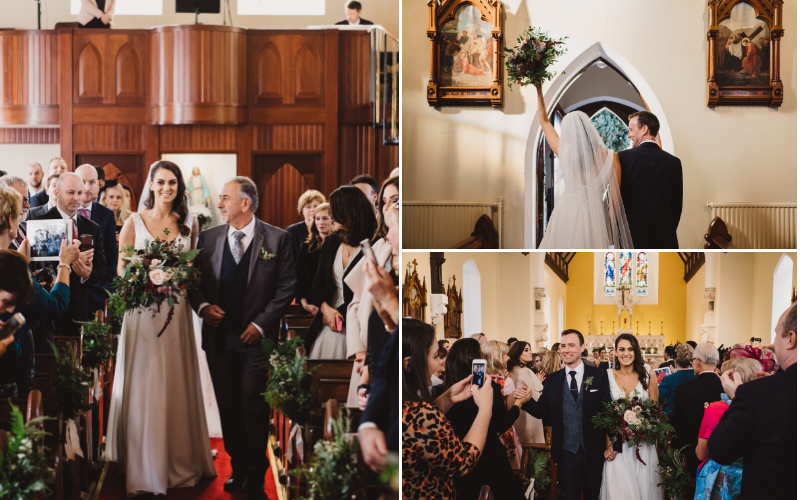 Justin proposed to Sabine while abroad in New Zealand. ‘We went on a hike and came to a beautiful huge waterfall which was named Bridal Veil Falls. It was then Justin ran back to the car to get our GoPro camera. Little did I know that it was an engagement ring he had picked out two months before and popped the question on the way back up to the waterfall. It was the perfect moment.’ 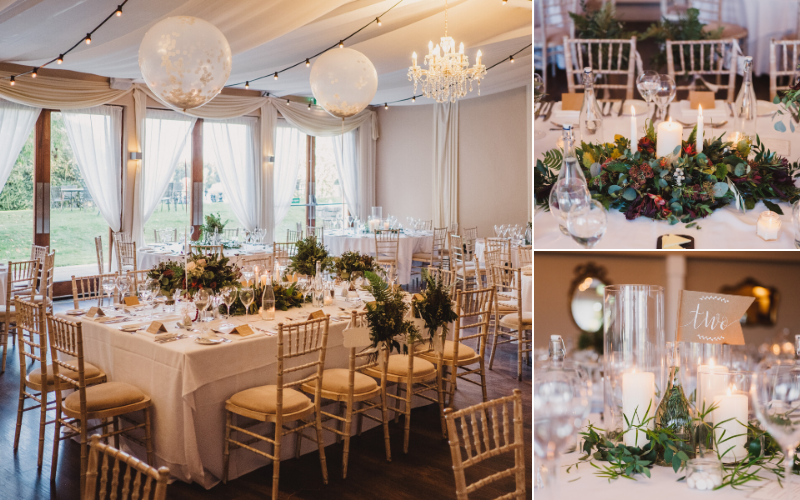 When Justin and Sabine visited Bellinter House in Co. Meath, the couple loved it’s laid back, funky style. Sabine explains, ‘We loved that we were able to have exclusive access to the venue for the day and there was plenty of accommodation for our guests. The rooms were stunning and the bridal suite was breathtaking! Everything about Bellinter was so just so cool, a mixture of old and new. We loved it. For their wedding theme, they opted for a fresh, foliage look. Sabine said, ‘We just wanted lots of foliage and green with hints of burgundy and gold. I really wanted to keep a natural and autumnal vibe.’ 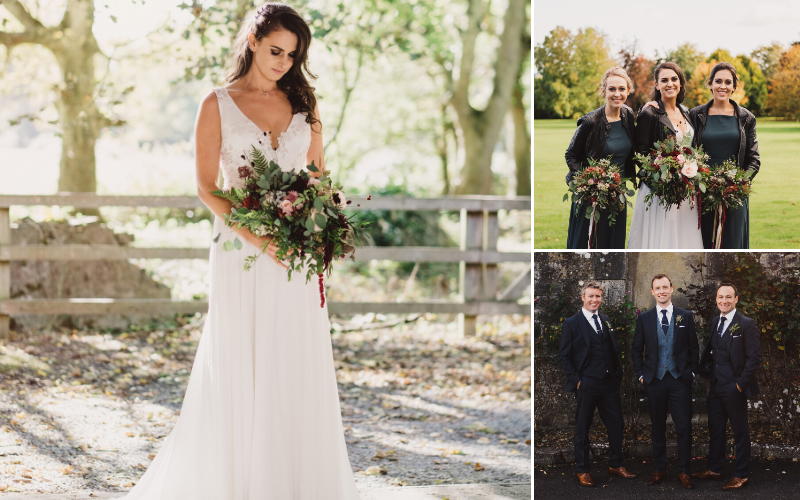 When it came to shopping for Sabine’s wedding dress, Sabine chose to have her gown custom made after finding the process challenging. She said, ‘I found dress shopping so difficult! I went to many boutiques and tried on loads of dresses. Thankfully, I eventually went to Bridal by Tamem Michael in Ballymount and they were nothing short of amazing. Paula and the girls there listened to what I wanted and I had my dream dress custom made. The most important thing for me was to be comfortable all day and their attention to detail was outstanding, they were brilliant if small or tweaked were needed to be made.  Sabine’s bridesmaids, her two sisters,  looked stunning in dark green dresses purchased American online retailer, Lulu’s. She said, ‘Picking their dresses was a lot easier! Postage and delivery was a breeze and the dresses were the perfect fit.’ 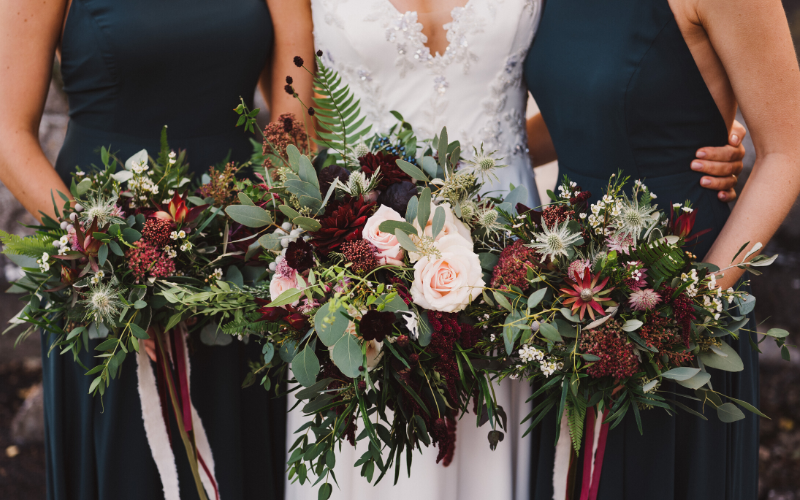 Sabine and Justin’s flowers were from Flowers by Moira which they absolutely adored. Sabine said, ‘I loved my flowers so much! Jenny at Flowers by Moire was amazing, we met twice before the wedding to go over everything and I can’t speak highly enough of her. e incorporated ferns into the flowers as we got engaged in New Zealand. Jenny also looked at our invites and included similar greenery that was in the invites. Her attention to detail was great and she created perfect romantic, natural, autumnal bouquets and displays.’ 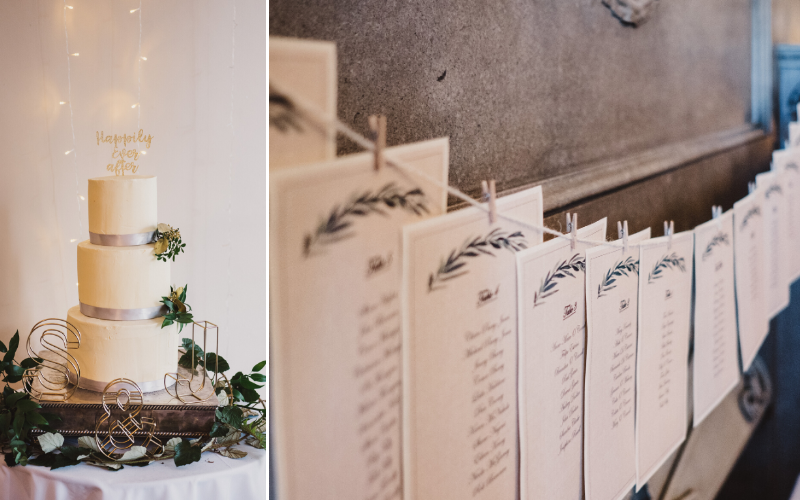 For their wedding cake, Sabine’s sister’s brother-in-law, Gareth made their wedding cake. ‘It was absolutely amazing! It was three tiers, the top two tiers were lemon and rosemary and the bottom tier was lemon and poppy seed with elderflower buttercream. Gareth kept the cake very sleek and we added some greenery to it which perfectly matched our theme and it was so delicious! We also had a cheese tower from Sheridan’s on South Anne Street, which was devoured at reception.’

For their stationery, the couple sent e-invites via Paperless Post. Sabine said, ‘They have really beautiful designs and we found a lovely greenery inspired design that suited the theme perfectly. The website was also a great way of keeping track of all the RSVPs, addresses and guest numbers. As for the table numbers, I collected lots of clear bottles, and the florist put some greenery and water in all the bottles and we popped the numbers into them. The table settings and menus were all sorted by the team in Bellinter House.’ 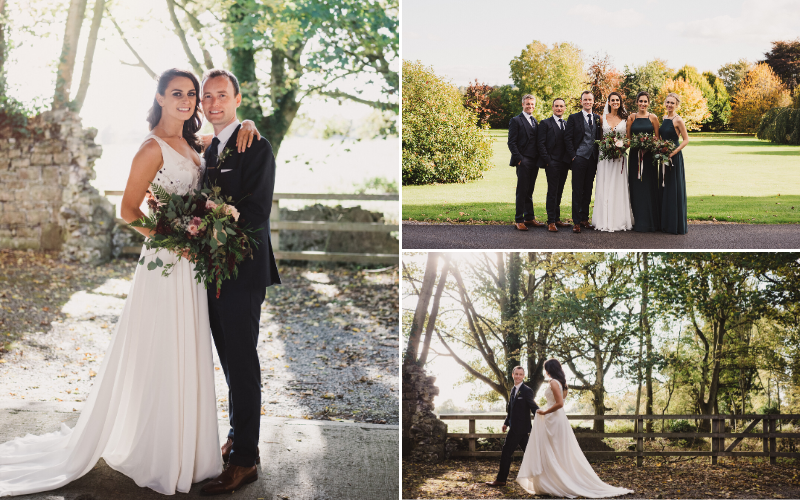 To capture the special moments of their day, Justin and Sabine chose Awake and Dreaming Wedding Photography. She said, ‘We found Dave and Laurie from Awake and Dreaming on Instagram and they were also recommended by a couple of friends. We loved their style of photography- very laid back, documentary, fly-on-the-wall style. They were so relaxed and helpful on the day!’ 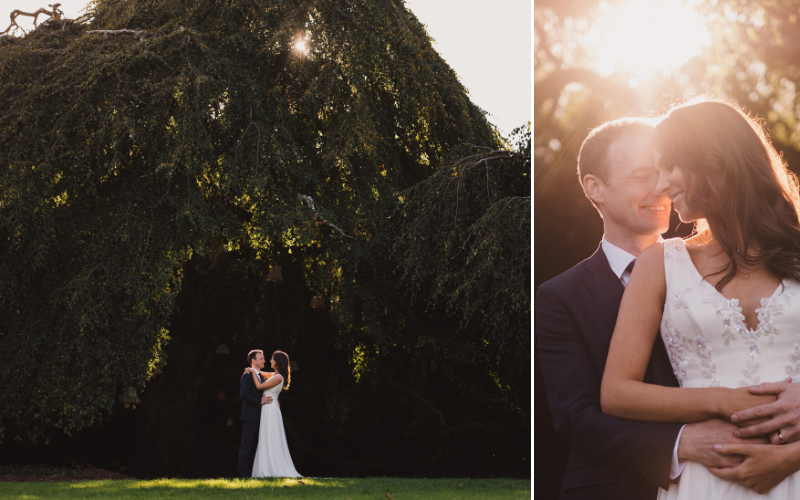 For the bride and groom’s special moment, there are many to choose from! For Justin, he loved seeing Sabine walk down the aisle. ‘It was such a great day from start to finish, full of favourite moments from the ceremony to the speeches to the not so early hours the following morning. I loved it. However, seeing Sabine walking down the aisle is something I’ll never forget. It was truly amazing! Another great moment was just after our first dance when my youngest sister ran over and hugged us in a tight squeeze. The song we picked was ‘It Must Be Love’ by The Madness, a song she played to us many times over the years whether in a cheeky text or a surprise karaoke rendition (by Sabine and me of course!). So that was a lovely moment for me. I also need to give a special shout out to our band, The Trips, who were fantastic and really made the night. We had great craic on the dance floor with all our family and friends dancing the night away. I would relive it all 1,000 times!’

For Sabine, her favourite moment was simply the whole day. ‘Being surrounded by all our family and friends was just so special. Walking down the aisle to ‘La Vie En Rose’ and seeing Justin at the top, Dad had to tell me to slow down!! Also, the time during the photo shoot was really lovely as it gave us a bit of time to chat and relax, we really felt like the only two people there and we still had the day ahead of us! Also, when Bohemian Rhapsody came on at the end of the night, it was unbelievable craic!’ 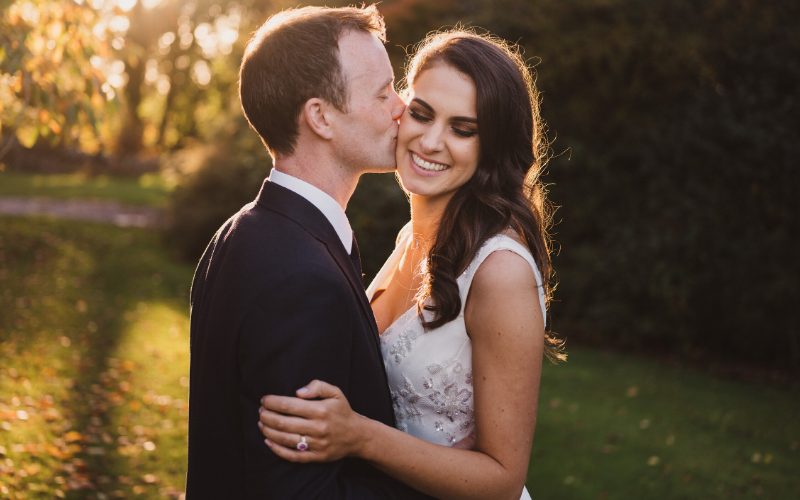 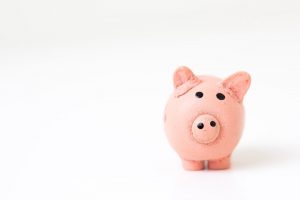 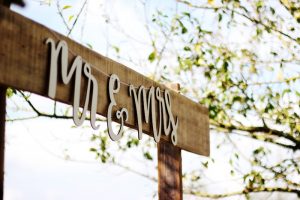 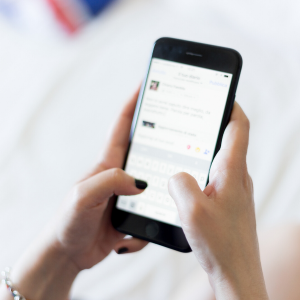