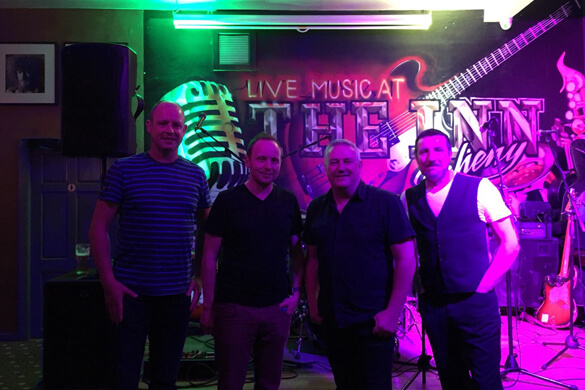 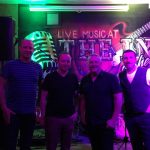 Tow The Lineis a Dublin based band who travel nationwide and have been in the music business many years. The band have played in Ireland and abroad in such countries as USA, UK, Middle East, Cyprus, Turkey, Greece, Austria, Spain and the Canary Islands as well as other European countries.

They have a wide history of serving the corporate and business sector, and experience in providing entertainment at events such as weddings and party’s.

The group is a professional group featuring live instruments such as drums, lead/ rhythm/ bass guitars keyboards and a professionally trained flautist. Within the group there are three people who have a lead vocal capability and three part harmonies.

The members of the band are a dedicated group of people and put a lot of time and effort into the band’s success. The band members have experience, both in live TV (TV3 Ireland AM & RTE) and Radio sessions.