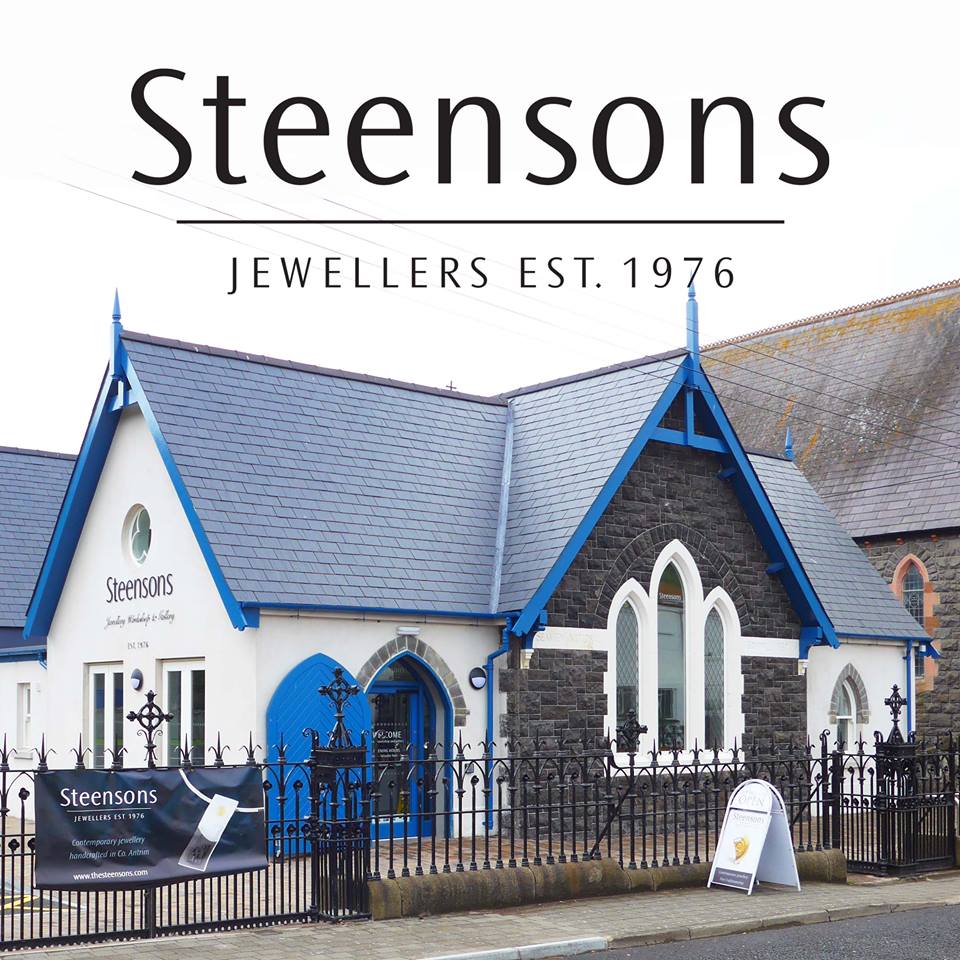 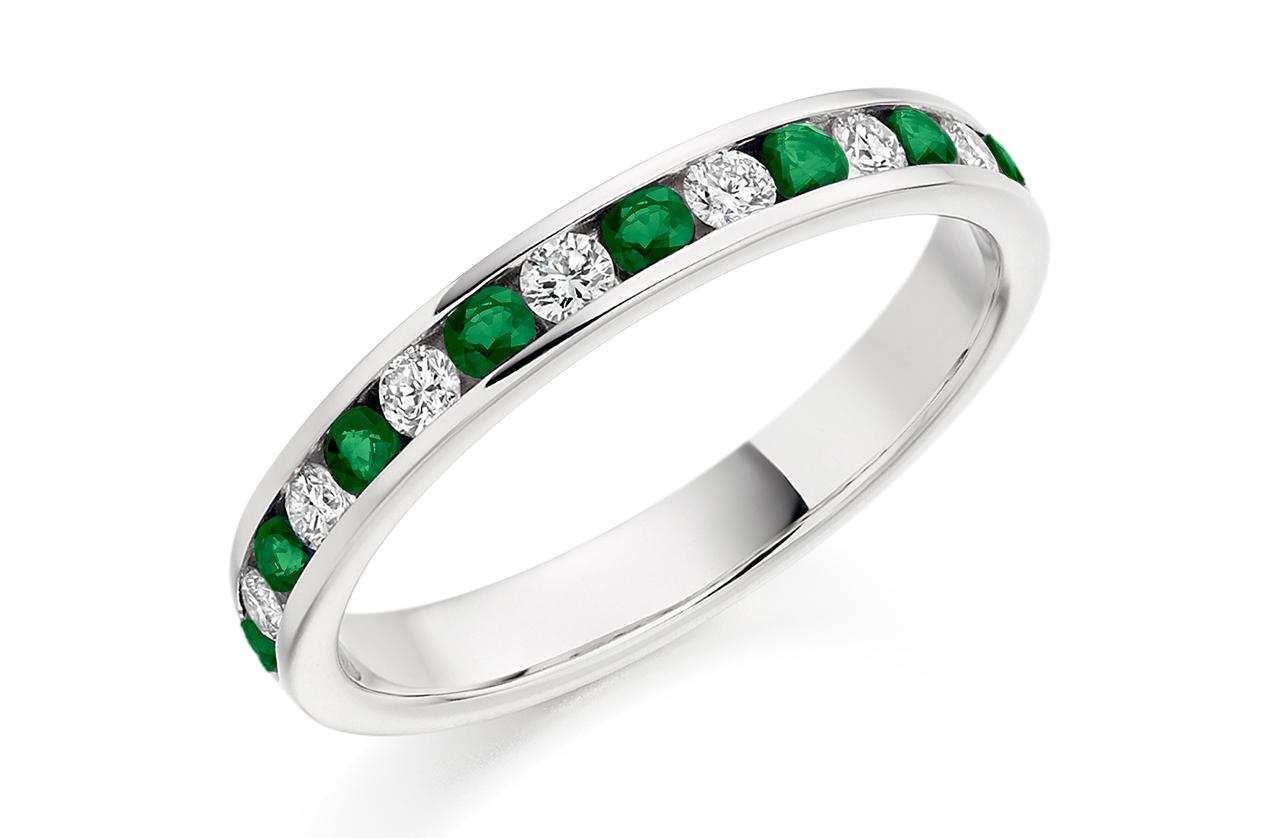 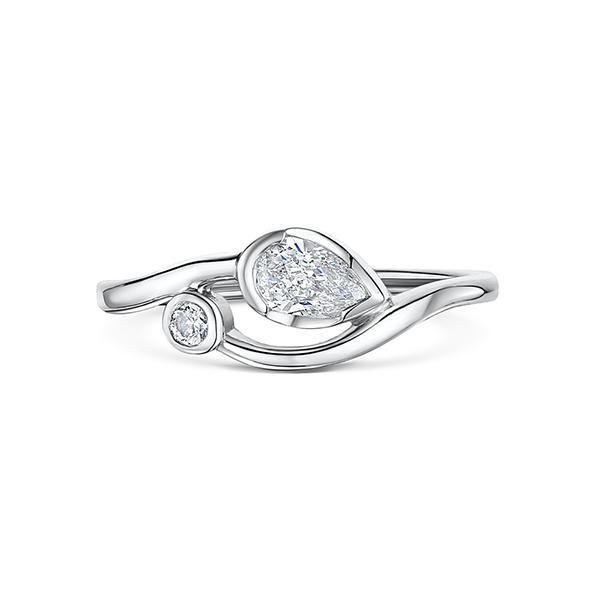 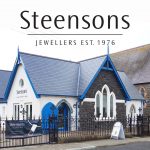 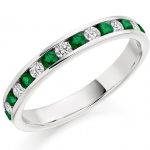 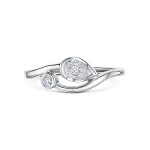 Steensons is a family business run by Bill and Christina Steenson who are both graduates of the University of Ulster where they studied jewellery and silversmithing. They are joined by their daughter Brona and son-in-law Dan who have worked in the business for over ten years, continuing the family talent and ensuring the consistency of quality and design.

Steensons Is A Family Business Run By Bill And Christina Steenson
Since its beginnings in 1976, Steensons Jewellers has been well known for crafting exquisitely designed pieces. Creating a niche for themselves, this independent jeweller specialises in producing unique and contemporary pieces that can’t be found on the high street. Known as one of Ireland’s leading modern designers in jewellery, Steensons is dedicated to creating distinctive jewellery that will stand the test of time. Working in platinum, gold and silver along with diamonds and other precious gems, whatever your personal taste, Steensons is guaranteed to have the ring for you.

Known As One Of Ireland’s Leading Modern Designers In Jewellery
Visit Steensons at their Belfast store, or browse their huge collection of designs in the gallery at the Steensons workshop located in the picturesque County Antrim village of Glenarm.
If you are a bride searching for a custom wedding ring to fit snugly alongside your unusual engagement ring or a couple hoping to design your own wedding rings, Steensons has a made to order service in their Belfast store.

Visit Steensons At Their Belfast Store
The relaxing surroundings and specially trained staff will put you at ease with what can sometimes seem like a daunting task. Using pieces from stock as a starting point, the designers can develop a sense of your style and individual taste. The Steensons are happy to work within a set budget of any size, so you can keep control of every aspect of the commission.

In addition to hand-crafting artisan engagement and wedding rings, Steensons can also provide you with a thoughtful thank you gift for your bridesmaids and mother of the bride and groom. Not just for ladies either; Steensons stocks a varied selection of cufflinks and tie pins – the ideal present for any husband-to-be on the morning of the wedding.