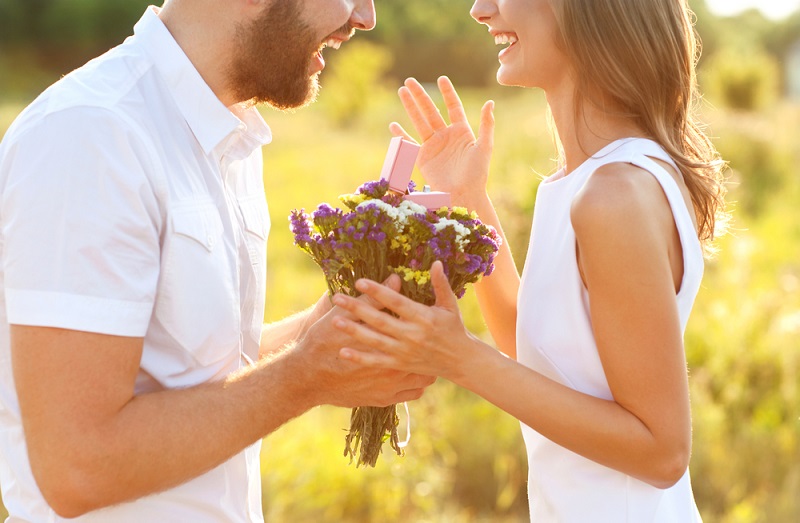 Are wedding anniversary traditions a thing of the past? New research suggests that almost half of us have no idea about the traditional anniversary milestones

As the wedding season draws to a close, new research has revealed that newlyweds shouldn’t expect to have landmark anniversaries marked with traditional gifts, as more than half of us are ignorant of the celebratory customs.

The research conducted by One4all, the Post Office gift card, found 55% are not familiar with wedding anniversary milestones, such as silver, pearl and ruby anniversaries.

A further 61% were unaware that ruby wedding anniversaries – one of the most well-known milestones – are celebrated after 40 years together.

In fact only 10% of us give and receive presents which tie into the traditional wedding anniversary gifts.

Almost 1 in 2 believe old-style anniversary gifts like rubies, diamonds and pearls neglect male tastes, and 1 in 10 feel they are old fashioned.

In 2015, Britons’ top ways of celebrating anniversaries are exchanging cards, having dinner or an evening out, going on a romantic short break and gifts that reflect their partners tastes and interests.

Exchanging gifts which tie into the traditions trailed into fifth place.

Despite these traditions declining in popularity, romantic Brits are not neglecting key milestones in their relationships – only 4% regularly forget their anniversary, while just 6% have to remind their partners their anniversary is coming up.

Despite the decline of traditional wedding anniversaries, Britain continues to be a romantic nation. 68% of adults believe they will be with their partners forever, with women proving to be slightly more romantic than men, with 5% more feeling this way. 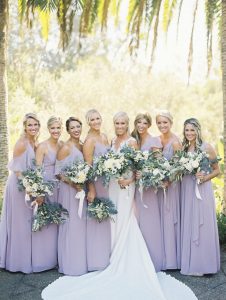