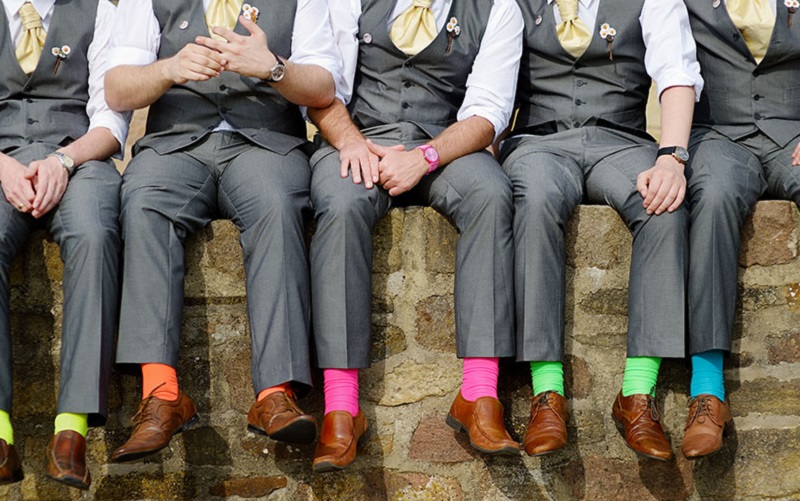 With great power, comes great responsibility…make sure you check our best man speech don’ts before you write yours… 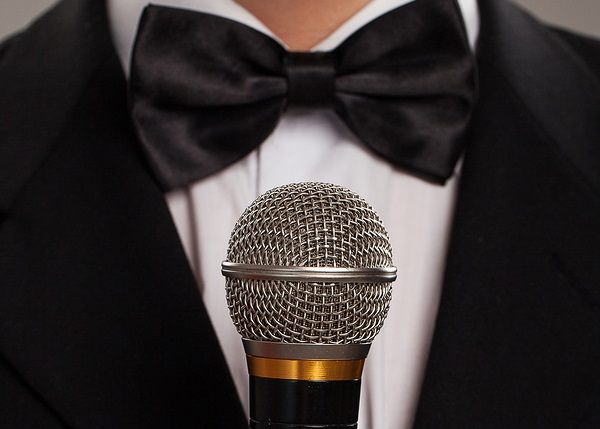 It’s your job to toast the happy couple. You want to honour their love, come across as sensitive but not soppy, confident and not arrogant. You want the crowd to double over at your hilarious anecdotes, shed a quiet tear at your nostalgic stories and roar with cheers and applause as you raise a glass.

But, as we all know, a lot can go wrong during a best man speech. So if you want to be known as the Barack Obama of the wedding speech world (rather than the guy who made the mother of the groom cry and got slapped by the bride), here are our top 10 best man speech no-nos.

“We all thought he was going to end up with his childhood sweetheart Laura, until he met Kelly.” The bride’s furious glare will burn through you like a laser.

3. Don’t poke fun at the bride

Unless you’re being genuinely complementary, do NOT even mention how she looks. Even if you know she’s a bad tempered nag, don’t even think about hinting towards her negative traits during your speech.

“I’m so glad to have this opportunity to stand up in front of you all, as I have some happy news myself… Karen has agreed to marry me!” Thunder stealer much?

“Oh, and another thing….” If they’re yawning, you need to stop.

“When John kissed that  girl on his stag do, we all though Kelly would dump him for good. But look at them now folks.” All the face palms.

By all means have one for Dutch Courage before taking to the mic, but if you’re bladdered you will say things that are offensive and most definitely don’t make sense.

Refrain from using profanities. It’s not the time or place to give great aunt Gerty a heart attack.

Same as above. Just know your audience.

Even if you know the groom doesn’t get on too well with his mum, she’s still his mother and you’re surrounded by her family members. Don’t make yourself public enemy number one.