The Most Shocking Weddings In Game Of Thrones 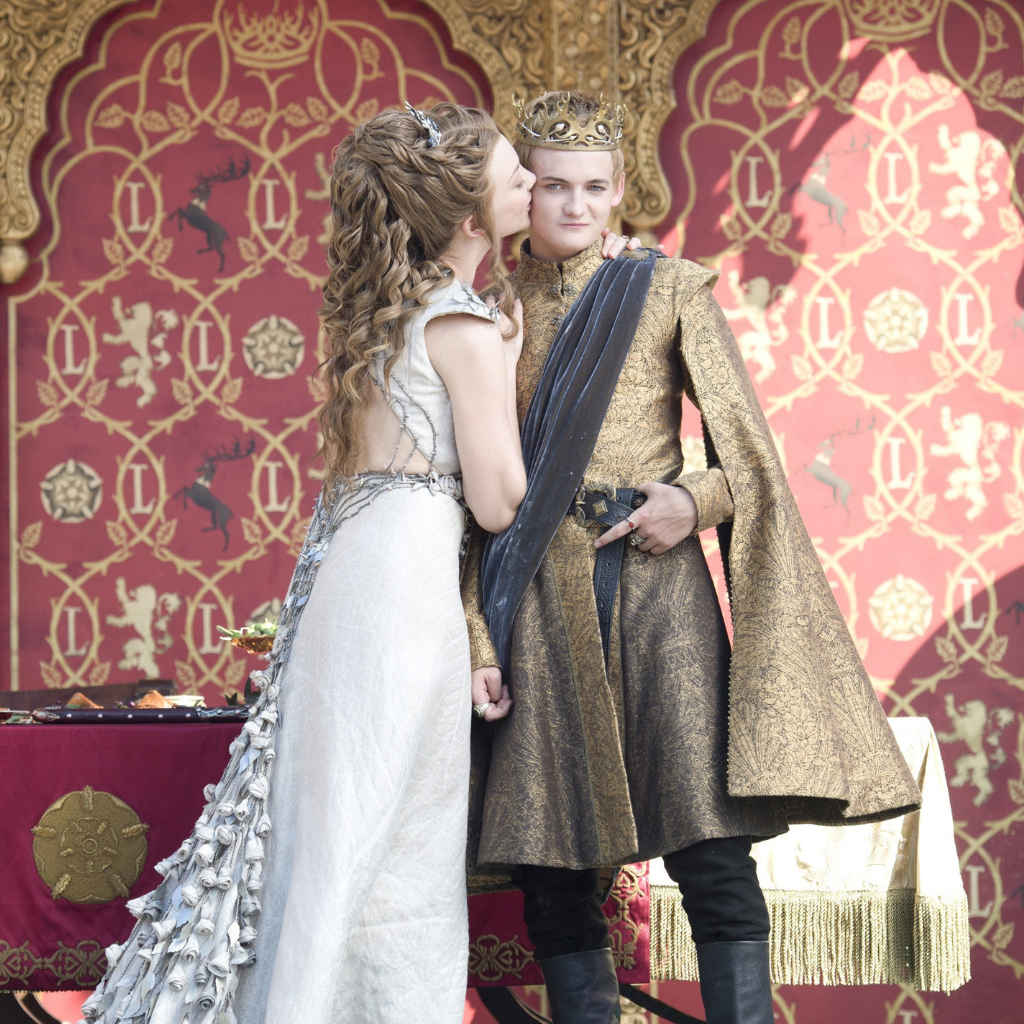 ‘Father, Smith, Warrior, Mother, Maiden, Crone, Stranger. I am his, and he is mine, from this day, until the end of my days.’

It’s less than a week until the final season of Game Of Thrones and we’ve decided to take a look back at the weddings the show has traumatized us with.

In true GOT fashion, there is a shocking amount of blood spilled at Westeros weddings.

Daenerys Targaryen and Khal Drogo – Season One, Episode One

40,000 drunk and disorderly men, an arranged marriage by your creepy brother with a man who doesn’t speak your language – nice. ‘A Dothraki wedding without at least three deaths is considered a dull affair.’

Though Dany and Khal’s marriage does end up a loving one, the show certainly builds the fans up with false hope.

Fate: Poor Dany is forced to smother her husband when he loses his mind and loses their baby in the process. Yikes.

Ah, marrying for love in a show where you can be easily slaughtered for less – the Young Wolf should have known better. Robb Stark married Talisa Maegyr in a secret forest ceremony after meeting on the battle grounds and falling in love. They kept this all a secret because he was originally promised to one of the Frey sisters.

Fate: The infamous Red Wedding saw Robb, Talisa, Lady Stark and their soldiers betrayed by the Frey and Bolton families and brutally murdered for breaking that promise.

AKA the Red Wedding. During the ceremony, Walder Frey is seen giving Robb the eye about what he missed out on by not marrying his beautiful daughter Roslin. As far as wedding feasts go, this one was slightly bloodier than most.

With the Lannister’s eerie ‘Rains of Castamere’ playing, Robb has to watch his pregnant wife get stabbed in the stomach, he is then beheaded and decapitated, and his mother has his throat slit. Joyful. We still can’t justify them killing Robb’s direwolf as well, there was no need.

Fate: We presume Edmure is still alive albeit imprisoned, but all the Frey family died when Arya Stark got her hands on them.

After being jilted by Joffrey (lucky escape if you ask me), Sansa is forced to marry his uncle Tyrion. The two endure taunts from Joffrey, with him giving Sansa away and promptly removing the stool for his uncle to stand on. Jerk.

Tyrion is one of the good guys though; he gets super drunk at the wedding feast and promises never to harm Sansa, aka they never take part in the ‘bedding ceremony.’

Fate: Both still alive and doing relatively well, wow! Tyrion is the hand of the Queen and Sansa is at Winterfell, scheming better than she used to.

One of the most lavish ceremonies to hit Westeros, with multi course feasts, jousting dwarves, music and dancing. Being the brat that he is, Joffrey stands to give a smug speech – did you not know he is the KING? Well this ultimately seals his fate and he drinks poison. Madness ensues as he dies in front of, well, everyone and Margaery realises her time as Queen is over, or is it? Poor Sansa is blamed as she is nowhere to be seen after his death, but Tyrion takes the rep for her – we love him.

Fate: The Tyrell family are wiped out by Cersei when Margaery gets too high on her horse – there’s better ways to humble people you know…

Before her ill fate, Margaery sets her sights on seducing the youngest Lannister in her quest to become the QUEEN. Although their relationship is slightly uncomfortable thanks to the huge age gap, the pair were quite nice together, much to Cersei’s distaste.

Fate: Jokes on Cersei when Tommen jumps from the window when he realises his wife is dead. Leaving Cersei with no children to carry the Lannister line.

While many do not like her, it’s safe to say that Sansa has been through some heavy stuff. She is sold to Ramsay Bolton by Little Finger, after he tried to hit on her and is almost killed by her aunt in the ‘safe place’ she had to flee to after being accused of killing Joffrey. We wouldn’t blame her if she did, after all he did hold her hostage, force her to marry, betray her brother and watch her father die. Then she’s forced to marry the psychopath Ramsay Bolton and endure brutal beatings.

Fate: She gets her revenge on Ramsay and feeds him to the dogs. Literally.

In the closing scenes of season 7, viewers discovered that Jon Snow’s mother was in fact Ned Stark’s sister, Lyanna. His father was Rhaegar Targaryen, so technically he is the legitimate heir to the throne. Though this wedding took place long before the rest, viewers only found out last season. We can’t wait to see what will happen now Sam and Bran know.

Will we see another wedding in Season Eight? 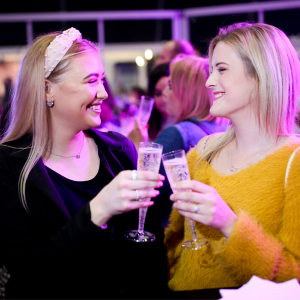 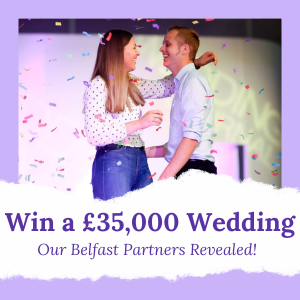 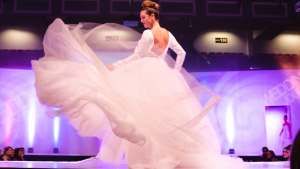 An Unforgettable Weekend: A Review Of Our Dublin Show