How to save money as a wedding guest 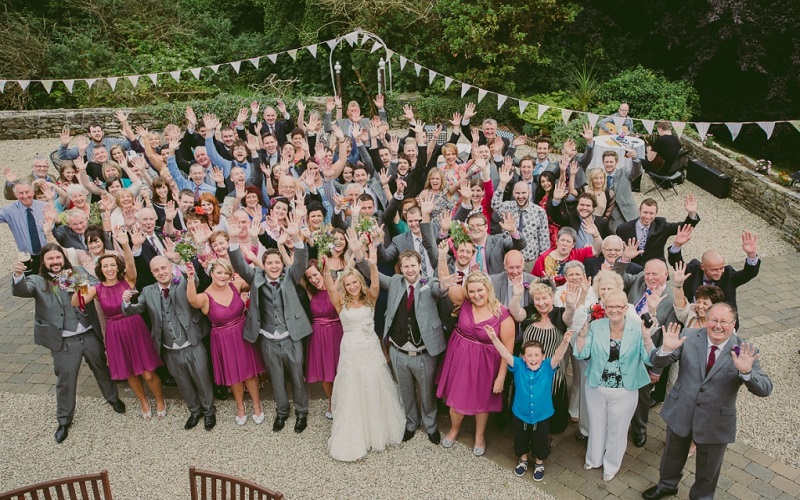 With the average bill topping £400, we share tips on how to save money as a wedding guest

Wedding guests are being hit with a £377 bill every time they accept an invitation, with the cost of gifts, accommodation, clothing and stag and hen dos stacking up, according to new research from Nationwide Building Society.

And the cost is even more in Northern Ireland where people spend a whooping- £476 – the highest in the UK!

The national survey, which polled 2,000 adults who have attended a wedding, shows those also take part in the stag or hen do spend an additional £157, although a quarter (25%) spend in excess of £200 on each occasion. Stags spend more than hens partying, with double the amount of men celebrating abroad compared to women. As might be expected, those aged 18 to 24 spend the most at £215, with the amount spent steadily declining as people reach 55 and over, where it nearly halves to an average of £109.

How to save money as a wedding guest

From DIY gifts to pre-planning outfits and hotels, here are the ways you can save cash at the next wedding you attend.

If the thought of the fast-approaching wedding season makes you nervous about finances, the money saving team at PromotionalCodes.org.uk have created a guide sharing the easy ways to save as a wedding guest.

Be smart with hotels: Got a particular hotel in mind? Be sure to book it in advance to get a cheaper rate. If you’re in a central location and are able to be more flexible with accommodation, do your research and get to know the area. There might be a budget hotel nearby, or plenty of other options so you can bag yourself a last minute deal without the worry of fully booked hotels.

Personalise the gift: Rather than gifting money or something unimaginative from a gift list, choose a more unusual present to save without it being obvious. Take inspiration from the internet for photo albums, frames, and homeware ideas that you can create yourself. This type of special gift stands out from other options and you don’t have to splash the cash.

Plan your outfit in advance: When it comes to outfits, it’s those who are prepared who get the best deal, since last minute shopping can lead to spending much more than anticipated. The best way to save is to restyle something you already own by switching up shoes and jewellery. If this isn’t an option, get an idea of the type of outfit you like in advance and wait for sales and promotional offers to get it at a cheaper price.

Keep an eye on drink prices: If you can, check out the cost of drinks at the venue in advance to get an idea of the amount of cash you’ll need, since hotels and wedding venues tend to be on the expensive side. Once you’re there, avoid ordering the more expensive drinks and take a break from alcohol to curb your spending.

Getting there: Cut costs on travel arrangements by travelling with friends or family to the wedding. Sharing a car not only saves on fuel costs but can also help to save money on parking once you arrive. If it’s an option, sharing accommodation is also a great way to save money. Those who are travelling alone can share hotel rooms with friends to save money. Alternatively, if you know someone who lives nearby the venue, why not see if you can stay with them to save on the hotel?

Featured Image by the Red Door 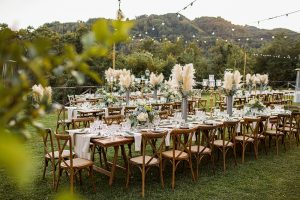 Why Dried Flowers Are Perfect For Your Wedding Day 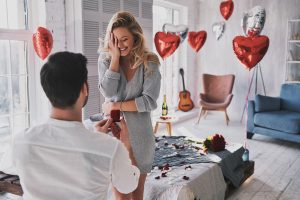 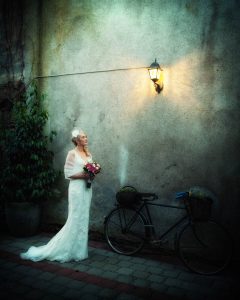 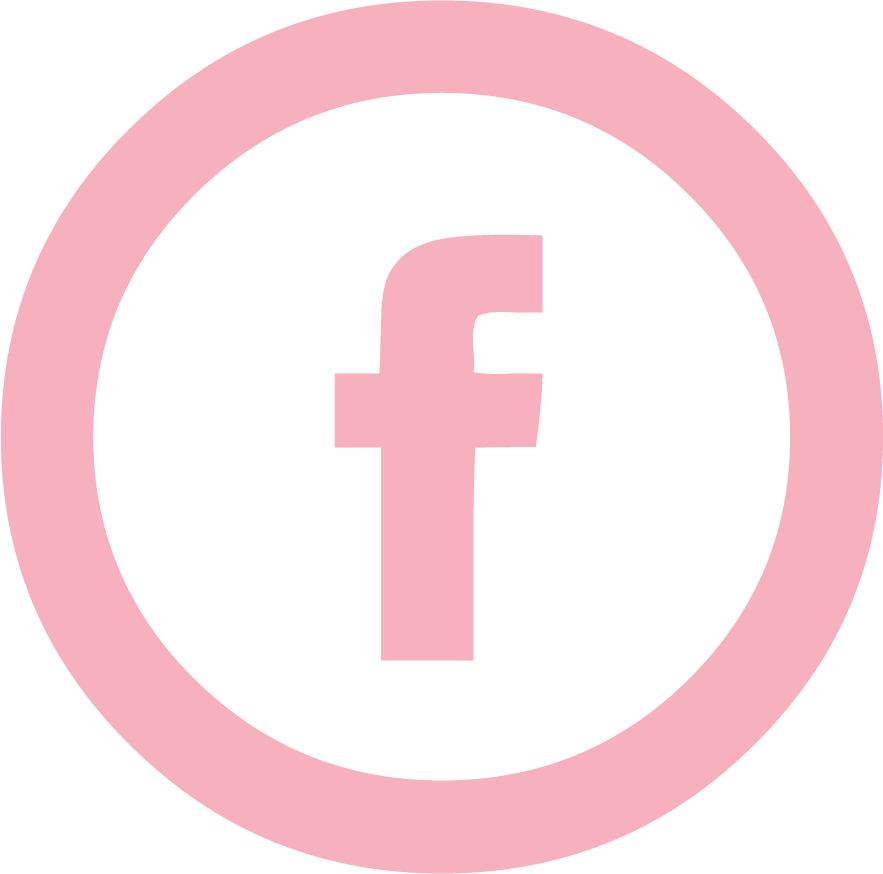 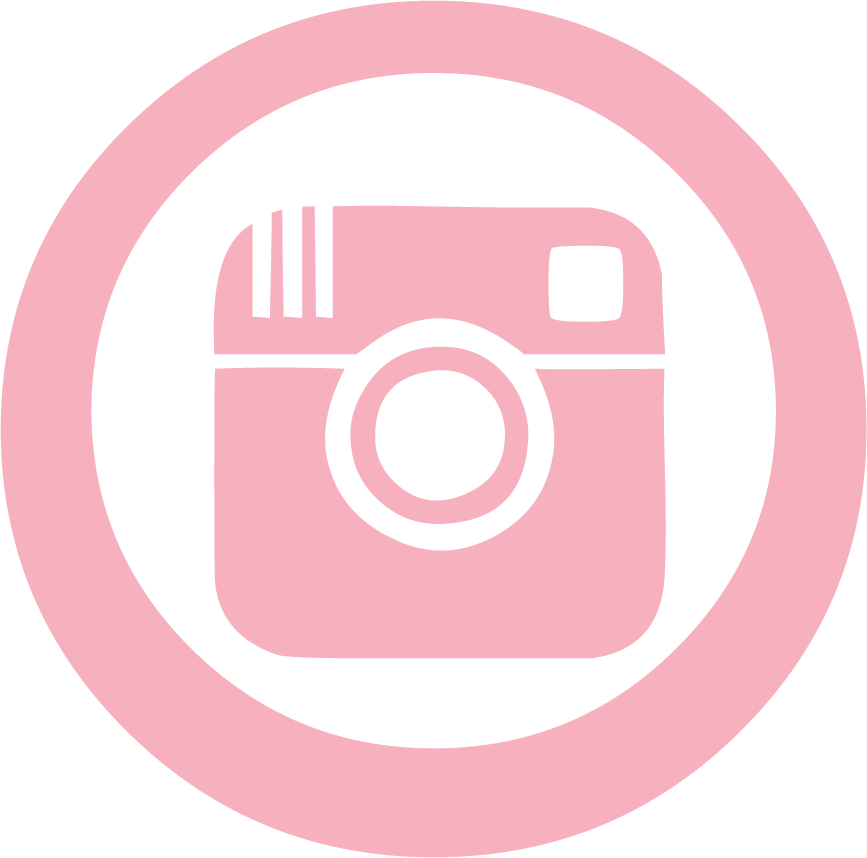 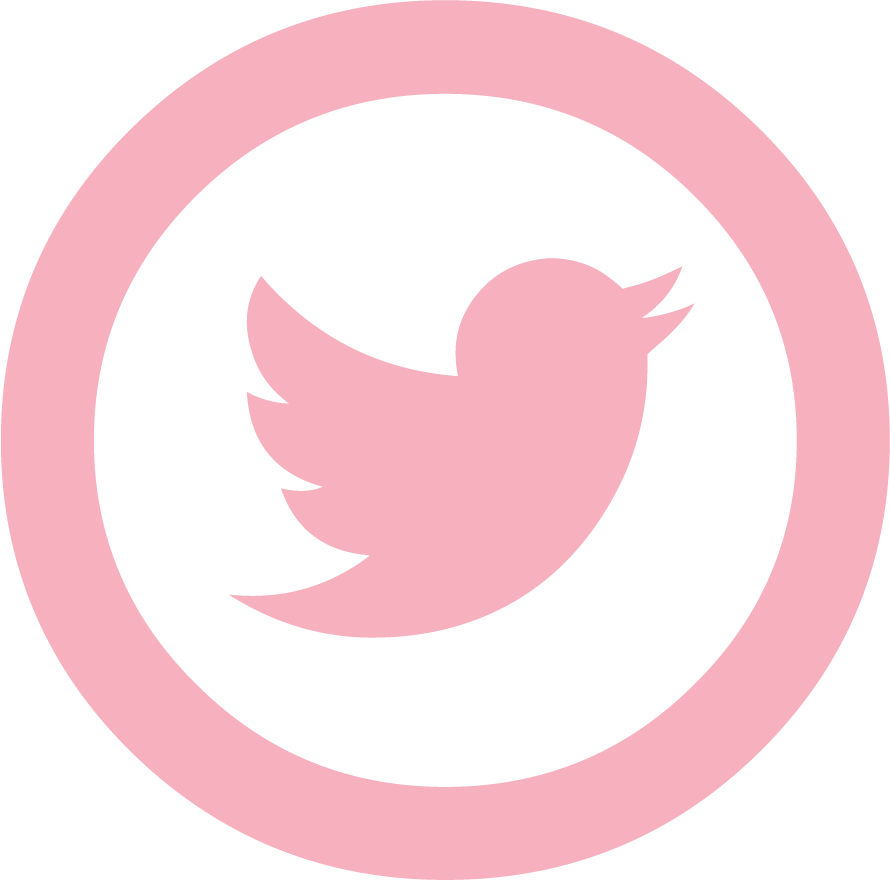 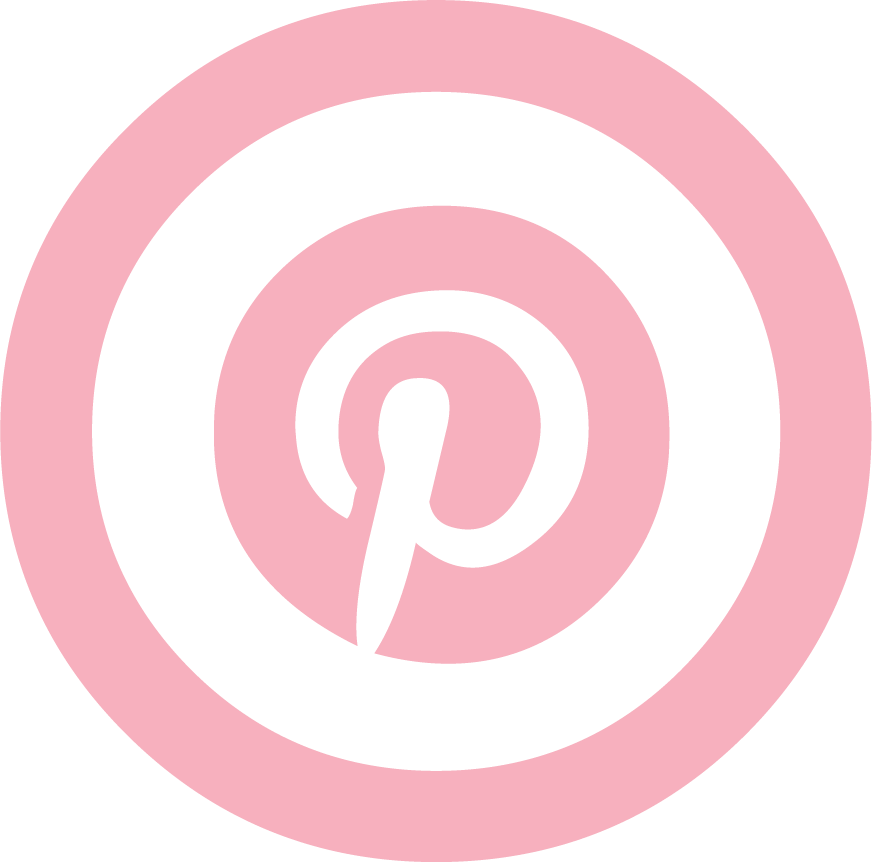