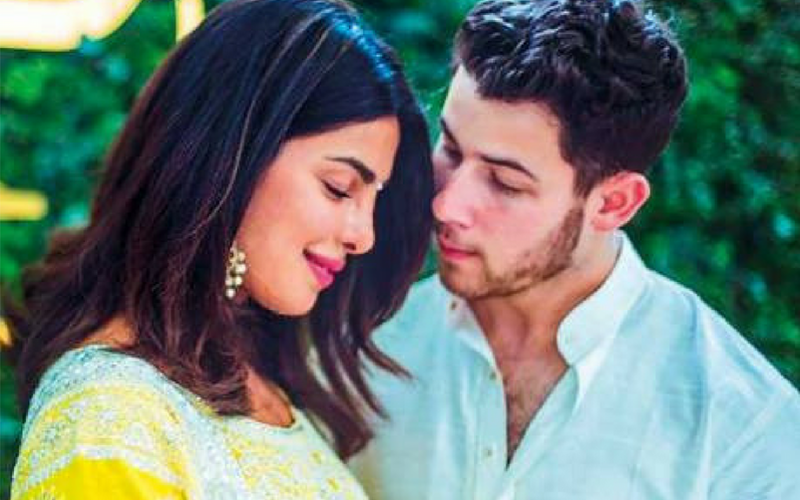 The singer, formerly part of the Jonas Brothers, and the Bollywood star held a private, traditional, engagement ceremony in Mumbai on Saturday.

Nick and Priyanka first sparked dating rumours when they arrived at the Met Gala together. Priyanka coyly explained that their joint appearance was down to the fact that they were both wearing Ralph Lauren.

The engagement party – called a roka – is a chance for the couple to exchange gifts and makes the union of their families public. 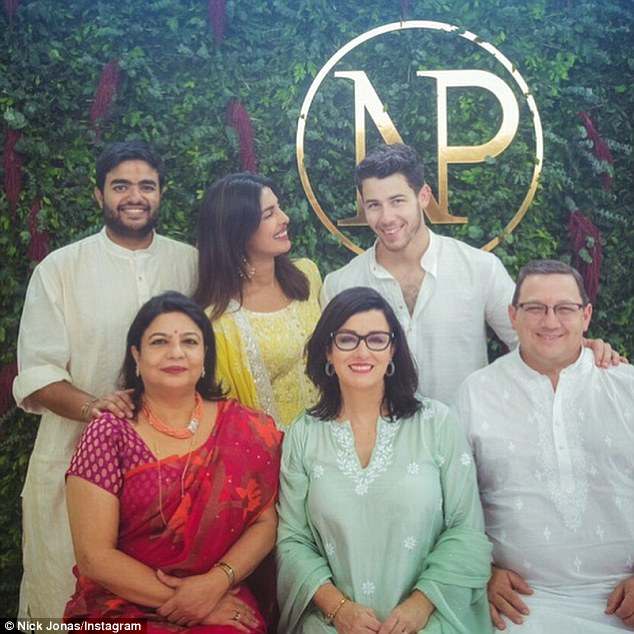 Chopra and Jonas’s engagement comes after a wave of recent quick celebrity engagements.

Earlier this year, singer Ariana Grande and comedian Pete Davidson decided after a few weeks of dating that they would get married.

And last month singer Justin Bieber got engaged to a former flame, model Hailey Baldwin, after getting back together.

Confirming the news on their social media accounts, Nick and Chopra posted the same beautiful photo. Chopra’s caption reads, “Taken…with all my heart and soul.”

Chopra won the Miss World pageant in 2000 and went on to make more than 50 films in India, becoming one of Bollywood’s highest-paid actresses.

Time magazine named her as one of the 100 most influential people in the world in 2016, while Forbes magazine included her in a list of the world’s 100 most powerful women last year.

Chopra broke in to acting in the US with a role in the TV series Quantico and film roles in Ventilator, Baywatch and A Kid like Jake.

She is a close friend to the new Duchess, Meghan Markle, attending the royal wedding back in May. Maybe Meghan will help with the wedding planning?

Nick is said to have proposed to Chopra in London in June, after reportedly closing down a jewellery shop to buy her an expensive engagement ring. Now that’s dedication to try and find the most perfect ring!