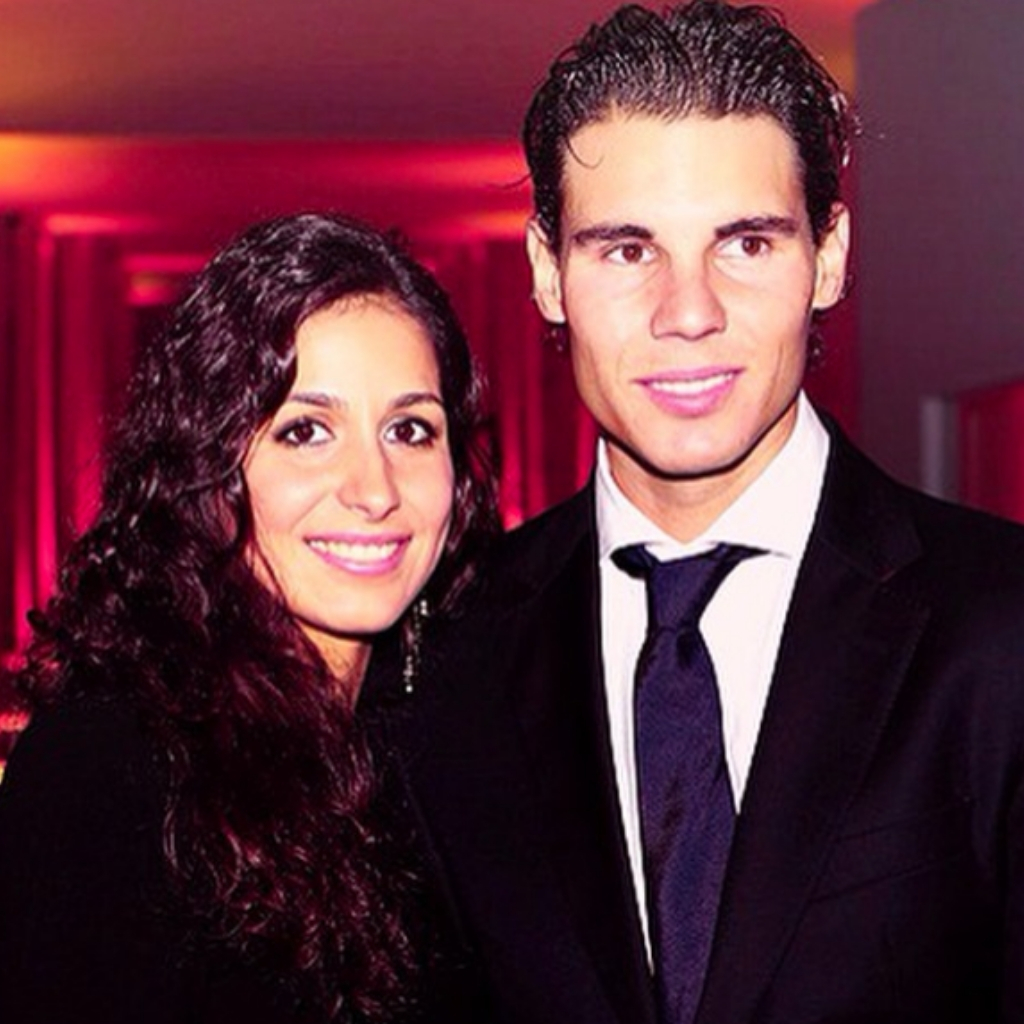 Rafael Nadal may not have won the Australian Open, but he certainly won the hearts of his fans when he announced to his engagement to his girlfriend of fourteen years.

Childhood sweethearts Rafael Nadal and Maria Francisca Perello, otherwise known as Xisca, have been together since 2005, after growing up together in their hometown of Palma de Majora.

They’ve been together for fourteen years, so there’s no question if they are committed to each other, preferring the keep their relationship away from the public eye so Rafael can focus on his tennis career, and the seventeen grand slam champion has certainly benefited from it.

In fact, they’ve kept their relationship so quiet they’ve managed to keep their engagement quiet for eight months! Rafael popped the question to Xisca, who is an insurance worker and the Director of Social Integration of The Rafael Nadal Foundation, while on a romantic holiday to Rome in May 2018. The happy pair are set to get married in their hometown this coming autumn.

While they are certainly happy together, Xisca is rarely seen at the sidelines of tennis tournaments. During an interview in 2011, she explained why, ‘he needs his space when is he competing, and the idea of hanging around to wait on his needs all day tires me out. And then it would worry him. No, if I followed him everywhere, I think there’s a risk we might stop getting along.’

However, she was spotted supporting her man during the 2019 Australian Open, where Rafael made it to the final before missing out on the trophy to Novak Djokovic.

Congratulations to the happy pair and happy wedding planning! 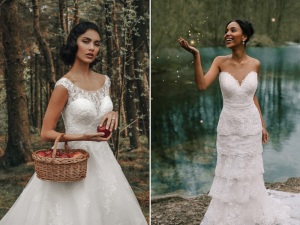 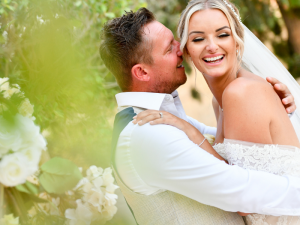 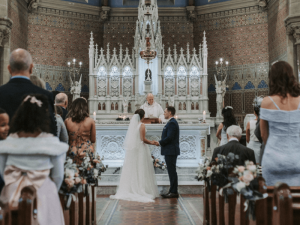 How Brightlight Weddings Has Helped Couples During Covid-19