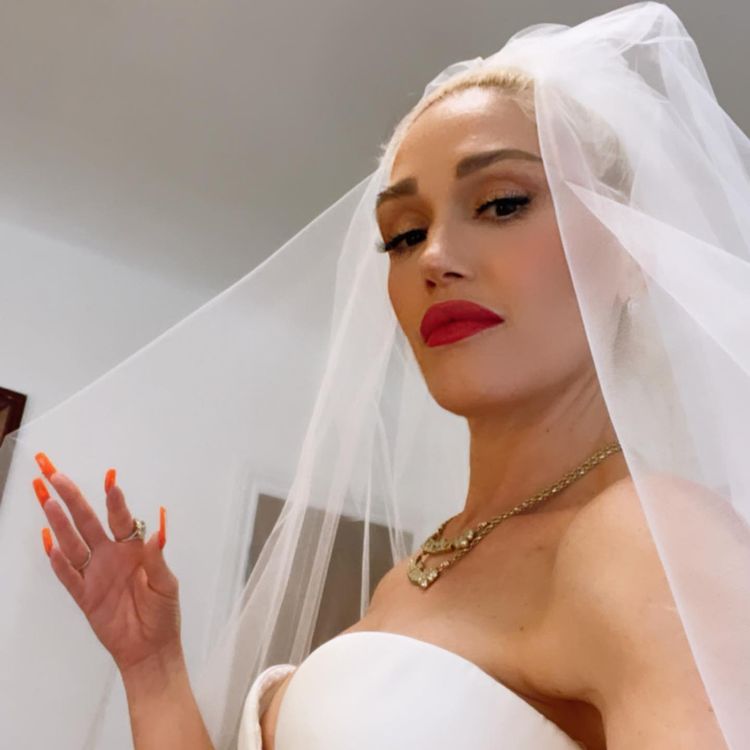 The singer revealed the emotional moment she found her perfect dress, sharing images and videos with fans on her Instagram account.

Gwen Stefani tied the knot with country star Blake Shelton back in July 2021, but there’s no doubt she’s still basking in the bridal vibe (do you see what we did there?).

The triple Grammy Award-winning star has just shared a key part of the journey leading up to the wedding with her legions of fans – the moment she found her perfect dress.

The former No Doubt singer (51) shared throwback videos of herself trying on the stunning Vera Wang wedding dress she wore for her wedding to Blake Shelton (45), adding the caption ‘The moment I said yes to the dress.”

In the videos, Gwen showed off the custom lily-white silk georgette gown with a sweetheart plunging neckline, revealing in a hashtag that it was the second dress she had tried on.

The Voice US judge then modelled the cut-away back, fitted bodice and hand tumbled tulle skirt, teamed with white stiletto cowboy boots by Le Silla and long veil and gold necklaces featuring her and Shelton’s last names.

After selecting the Vera Wang dress that she wore to the ceremony at the wedding chapel built on their Oklahoma ranch, Stefani also picked out a second, shorter version of the dress for the reception, adding on Instagram: “You need a party dress when u get to marry @blakeshelton.”

The Vera Wang Instagram account revealed that the chapel length veil was hand embroidered with the names of Gwen and Blake, along with those of Gwen’s sons, Kingston, Zuma and Apollo.

“For the reception she chose a custom lily white Italian silk crepe and hand tumbled tulle strapless mini dress with hand pieced silk, crystal and sequin embroidered foliage delicately trickling from the waist down the skirt,” Vera Wang said in an Instagram post.

“The embroidery is highlighted by a pair of hand sewn love birds symbolizing the couple. They are joined by three baby love birds representing Gwen’s children.”

RELATED TO: Made In Chelsea Star Lucy Watson Marries James Dunmore in Greece

Gwen later preserved her wedding gown and flowers in a box, telling Wang in a video that “it was literally a dream come true to be able to work with you and get married to Blake in your gown.”

After six years as a couple, Gwen and Blake tied the knot at the country singer’s Oklahoma ranch in a wedding chapel that was specially built for the occasion.

Blake and Gwen met on the set of The Voice in 2015 – Gwen had joined the show in 2014 and began coaching alongside Blake, but it wasn’t until next summer when both were going through divorces (Blake to Miranda Lambert, and Gwen to Bush star Gavin Rossdale) that they grew closer.

In July 2016, Blake and his then wife, Miranda Lambert announced that they were divorcing after almost a decade as partners.

A month later, Gwen announced her own divorce from Bush lead singer Gavin Rossdale after two decades together and nearly 13 years of marriage.

RELATED TO: The 10 Most Iconic Wedding Dresses In The World

Instead of going for a big showbiz celebration, the couple opted for an intimate home wedding with around 40 people on the guest list, including Gwen’s parents Dennis Stefani and Patti Flynn, her sister Jill Stefani and her brother Eric, also a founding member of No Doubt.

Pictured with the couple on their big day was Carson Daly, host of The Voice USA who officated the ceremony at the ranch. 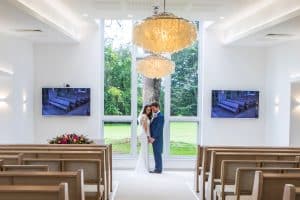 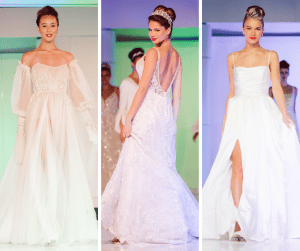 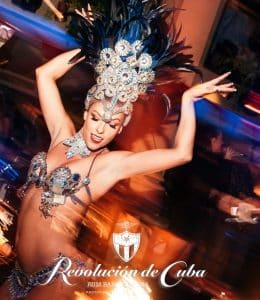 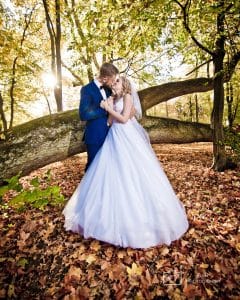 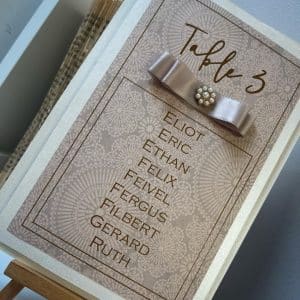 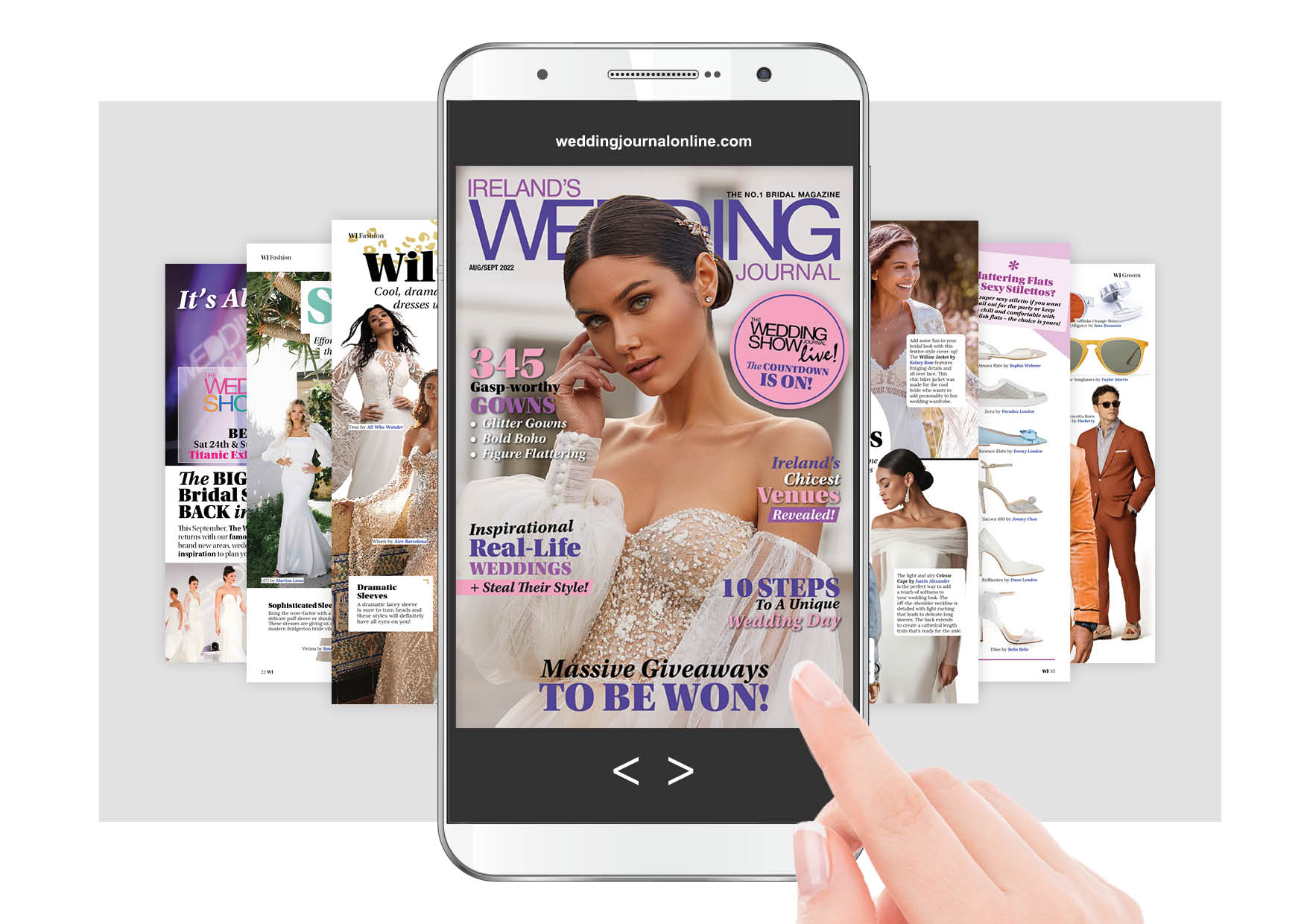