How NOT To Have A Honeymoon Disaster 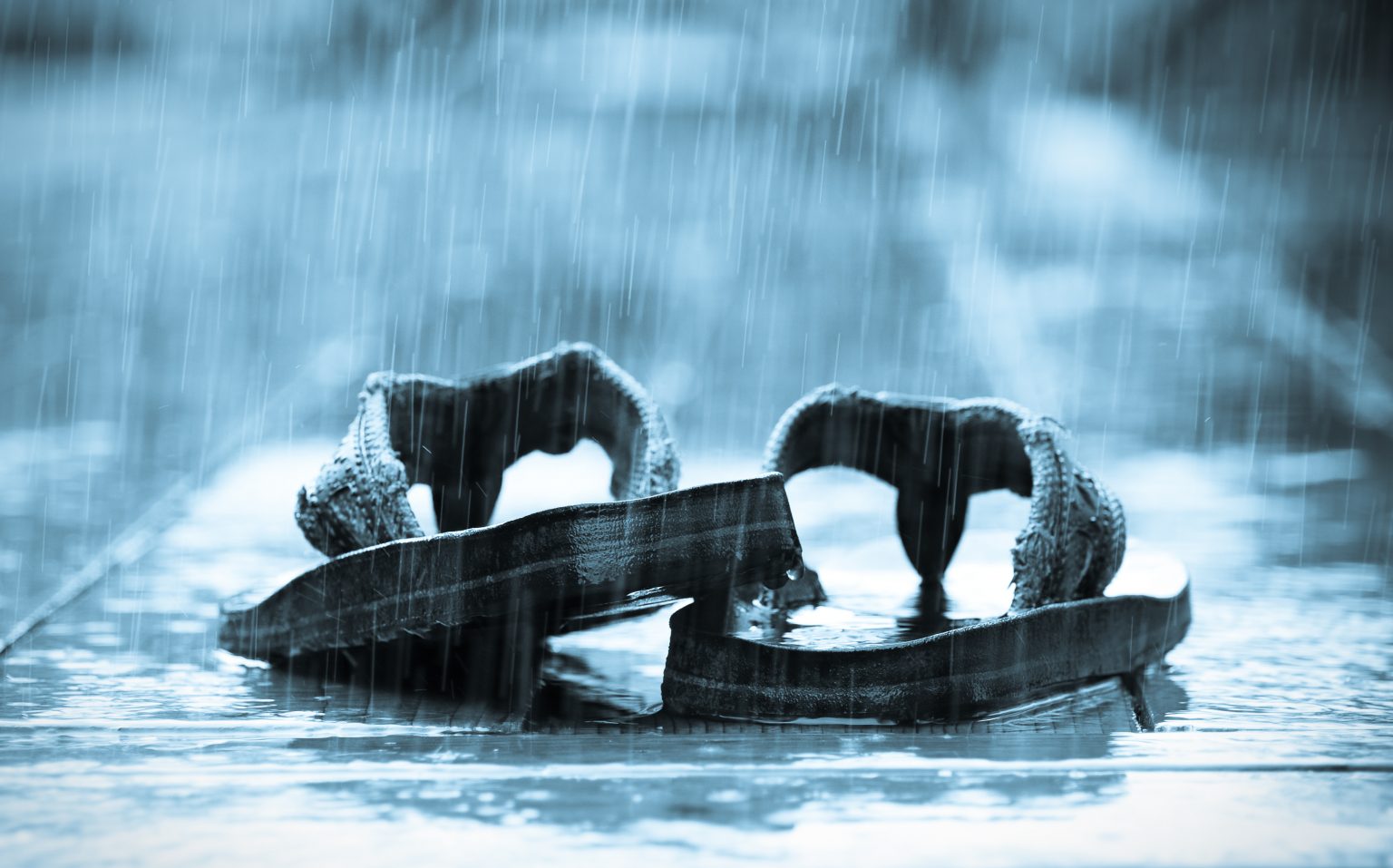 We’ve all heard of couples who went through all the trials of wedding planning – only for the honeymoon to go spectacularly wrong. What’s the worst that can happen – and how can you prepare for it?

The honeymoon is probably the most expensive holiday you’ll ever take in your life – and that means expectations can be overwhelming.

And if things go belly-up, a honeymoon disaster can feel like the absolute last straw. You’ve spent months and months organising your wedding right down to the last T, and you should feel entitled to relax and enjoy your newlywed status in a heavenly holiday destination.

So when everything starts to unravel, it can put terrible strain on a marriage that is in its infancy.

We’ve heard of honeymooning couples who found themselves throwing up for days on end after coming down with a local tummy bug, or were confined to quarters after their hotel was hit by storms and monsoons.

There were honeymoon mix-ups which left couples unable to leave their own country, and the couple whose flight was grounded because birds had flown into the propeller before take-off, and they ended up marooned in a dirty two-star motel while waiting for the aircraft to be fixed.

Or the bride whose new in-laws decided to surprise them by joining them on their road trip honeymoon and were then car-sick the whole time (colossal yikes!).

Even celebrities aren’t immune to the honeymoon disaster despite all their wealth and influence.

Katherine Heigl was unable to jet off to Mexico as planned after marrying Josh Kelley in Utah in 2007, because she had forgotten to bring her passport – instead the pair had to stop off in California before later finding their way to their honeymoon destination.

RELATED NEWS: What You Should Do If You Need To Cancel Your Honeymoon

Meanwhile, Renee Zellweger‘s husband, country singer Kenny Chesney, admitted their honeymoon in Little Rock, Arkansas, was a disaster as he was there to do a show, and then had to go back on the road and do more shows in Oklahoma, Dallas and San Antonio.

And the most disastrous celeb honeymoon award has to go to Mila Kunis who likened her trip in an RV with her 10-month-old baby, husband Ashton Kutcher and his parents to a National Lampoon movie. It involved a ‘tin can on wheels’, broken air con, a long detour along a boulder-strewn fire road and a night stop close to two prisons instead of the Napa Valley.

So even though you are probably completely immersed in wedding planning, do spare a little time and money to disaster-proof your honeymoon, just in case it all goes pear-shaped!

Tips for avoiding a Honeymoon Disaster

Couples can get consumed with details like flowers and centrepieces and forget to set aside enough money for the honeymoon. You really don’t want to be standing in the middle of a sweltering Bangkok city street when you discover you’ve maxed out your credit card.

RELATED TO: Where To Wed In The Med

It’s your first trip away as a married couple, so make sure you’re on the same page. Do you both want to seek out adventurous experiences or just chill on the beach with pina coladas on tap? Talk about it beforehand or you could find tensions rising.

Find out about your destination and think about what to do if your passports and money are stolen – which can be an all too common occurrence. Make sure you have the details for your local embassy, know how to file a police report, and bring emergency money and photocopies of your passport in a hidden part of your belongings.

4. Make sure your travel insurance is in order

The last thing you want is to be stranded in a foreign country without any back-up when sickness hits or serious injury happens. The newspapers are full of stories about couples who met with disaster on their holidays and found themselves in a horrible situation.

5. Sort out your passport

Don’t forget that you may have a new name now – and your booking name needs to match the name on your passport. As well as that, some countries won’t accept travellers whose passports were only renewed within six months, so make sure you find out in good time what you need to do. You might even need to bring your marriage certificate as a precaution.

Make sure you get the correct vaccinations before you go away – we know there are lots of new rules governing travel now that Covid is here, but you may also need to protect yourself against malaria,  yellow fever, typhoid and others, depending on where you’re going.

7. Take care once you’re there

Peel any fruit before eating it and always ask for a sealed bottle of water. Be careful of ice cubes – they could be made with tap water. And make sure you have the basic first aid items you need in case things go wrong – tummy remedies, hangover medication, insect repellant and disinfectant. Oh and a little something in case you get cystitis – sex, heat and dehydration can be a killer of a combination!

Pack some of your belongings in each other’s cases, just in case some of your luggage goes missing on route, and bring some essentials such as underwear, toiletries and valuables in your hand luggage. Make sure you have your passport, insurance details, inoculation details, some first aid items and a plug to fit the local sockets if you are bringing anything electrical.

RELATED TO: Everything You Need To Know Before You Book Your Honeymoon Abroad

Still looking for your perfect honeymoon? Check out our experts HERE. 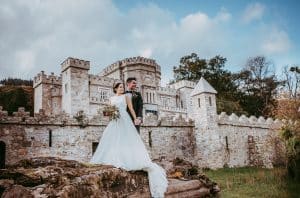 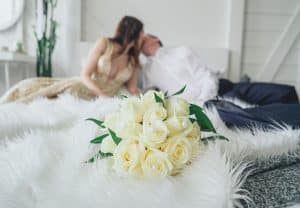 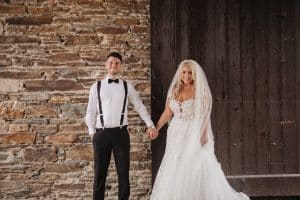 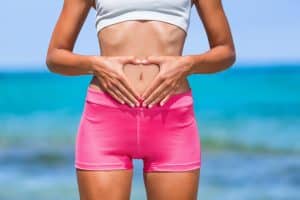 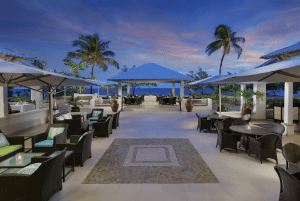 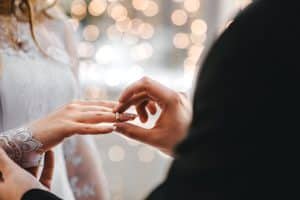 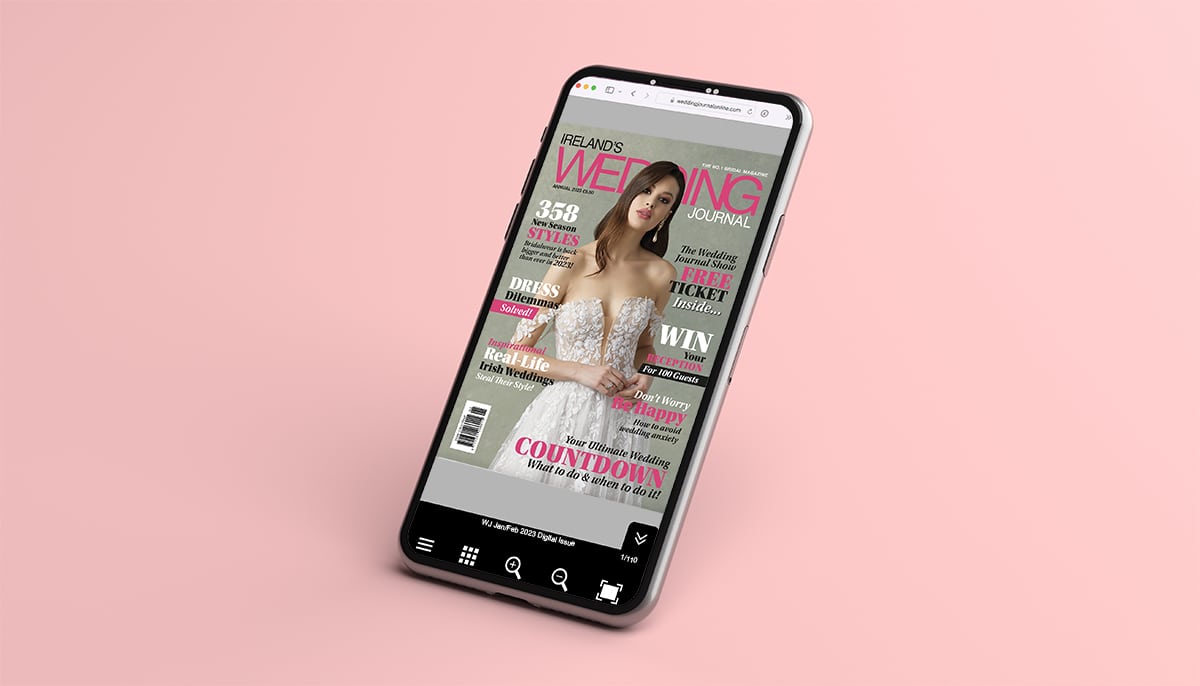